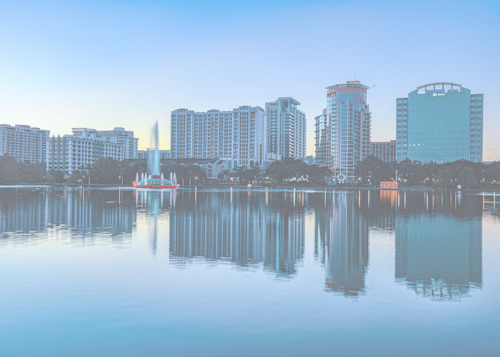 As the main hub of Central Florida, Orlando has grown tremendously over the past several decades. Its consistent growth has made Orlando one of the most desired and diverse metropolitan areas in the United States. As most people know, tourism is the backbone of Orlando. It is the home of major theme parks, such as Disney World, Universal Studios, SeaWorld, Legoland, and more. In addition to the four most visited water parks in the U.S., Orlando is a national convention hub specifically the Orange County Convention Center, now the second largest convention complex in the country. From plentiful jobs, parks, lakes, golf courses and career opportunities, to exciting adventures, and gorgeous sights, and vibrant and growing food scene, Orlando offers residents a lot of life style options and over 2.5M people call Orlando home.